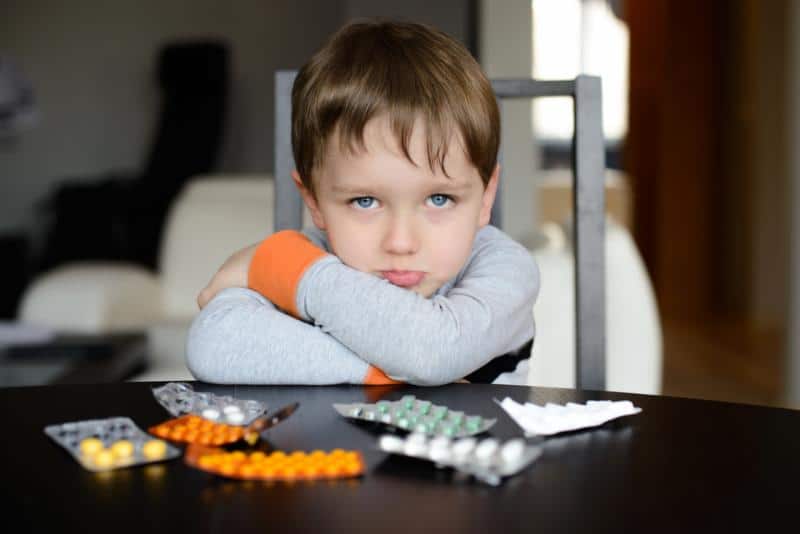 A mother and a psychiatrist are relaxing in a park, both observing the mother’s son at play. The mother feels her child may be gifted. The psychiatrist observes the boy and speculates he is suffering from ADD/ADHD and needs medication.

How could this be? How could two people viewing the same child come to such different conclusions?

The first answer is, like all psychiatric diagnoses, there are no bio-markers (no blood tests, no brain scans, no genetic tests, no hair analyses) that validate the “disease” of ADD/ADHD. The diagnostic methods used are all subjective and based on the feelings of the doctor, counselor, teacher or parent towards the child.

The second answer is equally troubling. In fact, its implications are a touch sinister. Psychiatry views the gifted child as having a “disorder”.

According to The National Association of Gifted Children, NAGC, the gifted child is one who demonstrates outstanding levels of aptitude or competence. They might shine at math, music or language. They might excel at painting, dance or sports.

Both the mother and the doctor sit on a park bench and observe the youngster at play. The mother, looking to confirm her assumptions about the brilliance of her son, goes to the NAGC website and runs through a checklist of behavioral traits of giftedness in children. At the same time, the psychiatrist runs through his checklist of signs and symptoms of ADHD.

The first thing they both recognize in the child is his tendency to flit from activity to activity, each one more interesting than the last: jumping from a swing, dashing to the pond, hanging from the tree. Mom checks off the box for “Spontaneity”, the psychiatrist checks his box: “Switches from one activity to another frequently”.

Mom, impressed by her son’s inquisitive nature and gregariousness, checks off three more boxes: “Constantly questions,” “Non-stop talking/chattering,” and “Insatiable curiosity”. The doctor sees it differently: “Frequently interrupts others” and “Acts or speaks without thinking”.

Seeing her son bound from bug to tree to friend to slide, mom smiles and checks off “Highly energetic – needs little sleep or down time”, “Boundless enthusiasm,” and “Impulsive, eager and spirited”. The psychiatrist sees it another way: “In constant motion”, “Having trouble sitting quietly or still”, and “Running, jumping, or climbing around constantly”.

The boy tries several times to build a castle out of sticks and rocks, only to see it fall each time. He becomes discouraged, finally gives up and moves on to a new activity. Mom, knowing his love of castles and perfectionism, checks “High levels of frustration – particularly when having difficulty meeting standards of performance (either imposed by self or others).” The psychiatrist attributes what he sees to “Being easily distracted or becoming easily bored”, “Having trouble focusing,” and “Having problems completing tasks or activities.”

He tries to organize a game of freeze tag with other children on the playground. The other kids are willing and the game runs for a few minutes until one girl, confused by the rules, decides to leave the game. This dampens the spirits of the others who disperse and leave the game behind. Her son becomes infuriated and stomps away to sit alone on a swing. Mom, somewhat chagrined, checks the box “Volatile temper, especially related to perceptions of failure.” The psychiatrist puts three exclamation marks next to “Impatient.”

An afternoon of play over, goodbyes are said and the boy’s mother takes her son’s hand and they head home. Two observers walk away certain of their assessments, each with a label in mind that is perfectly correct. One is certain her child is gifted. The other refers to his Diagnostic and Statistical Manual of Mental Disorders and jots down his conclusive note: “Attention-deficit/hyperactivity disorder, predominantly hyperactive/impulsive presentation, diagnostic and billing code: 314.01. Prescription: Adderall.”

← PARENT: Be An Ear, Not A Mouth The Gaming Blues →