WHY YOU HATE MATH 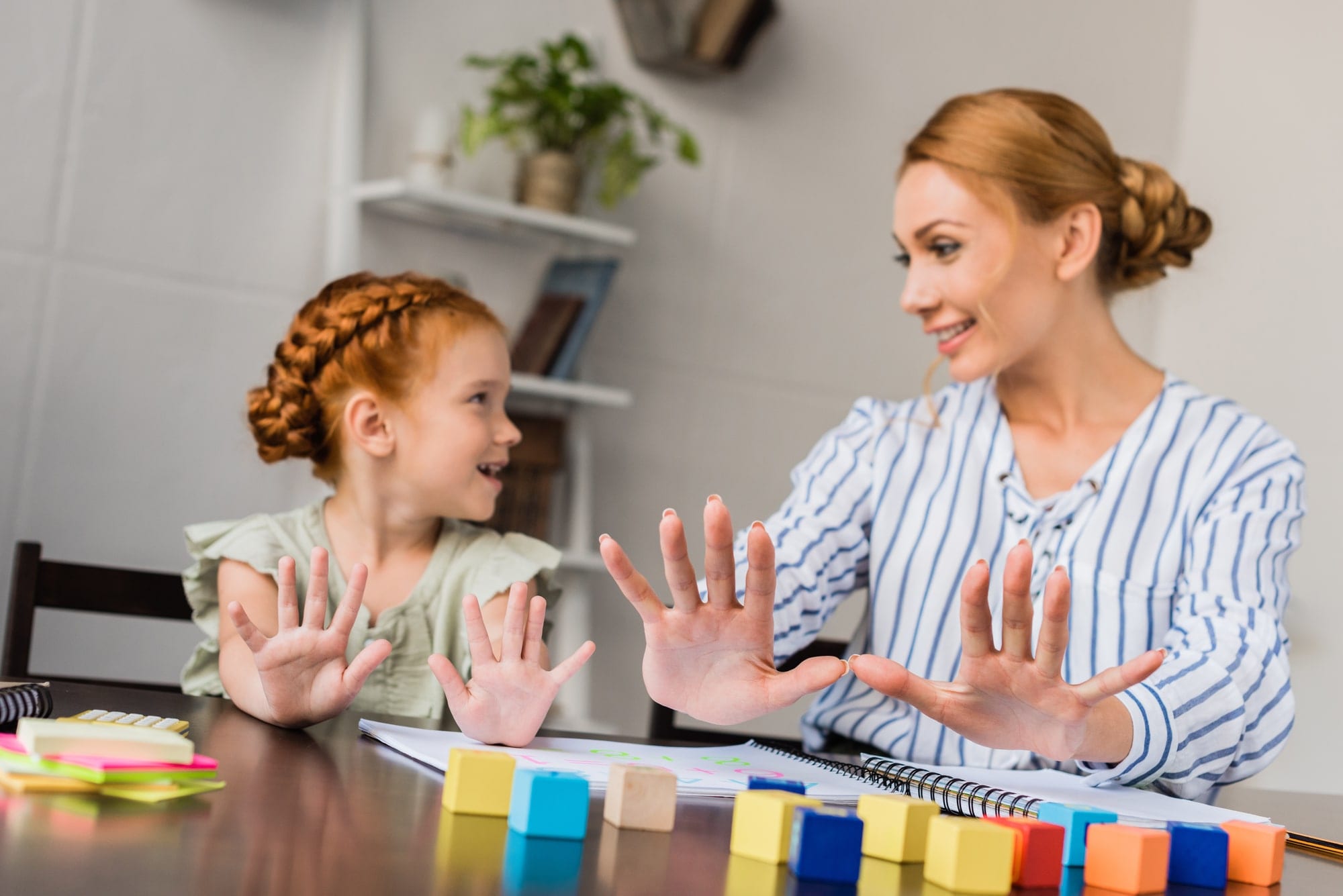 … and for those of you who are neutral or even like math, why you do!

The very first problem with this terrifying subject comes from the inescapable fact that math is taught by math teachers. In case you hadn’t noticed, math teachers are a strange and rare breed of formula-loving folks who actually think that numbers and squiggles on a chalk board are interesting. Before you think I am being unnecessarily prejudiced against an undeserving population, let me explain:

There is a certain segment of mankind for whom Math is understandable right from the beginning. I was not one of these lucky ones and even though I had an unnaturally high IQ, I absolutely became as dense as a hunk of plutonium when presented with even the easiest of math concepts. Thus, my math teachers’ encouraging words did nothing but annoy, and all those Gung Ho attempts to “walk through the problem” for me with pencils or chalk that moved faster than the speed of light only caused greater upset.

Really, how would you feel if you were having severe trouble with something only to be told “don’t worry, it’s really easy!” thus giving conclusive evidence that you are even dumber than you thought because you can’t even figure out the simple stuff?

That said, and thank you for bearing with me while I ranted, I went on a quest to find out what math teachers and math lovers had that I and all us Arts and Humanities People were missing.

100% of the people I interviewed who had affinity for mathematics were thinking in pictures when it came to numbers. In other words, they naturally associated math symbols with real-world, 3D objects.

Why is this ability so pivotal? Because of the very nature of mathematics itself. I did more research and was shocked to find out that math is simply and only the study of quantities of things.

That’s right, math is just quantities, like how much of something you have or how many somethings there are. It is just a matter of tacking a symbol onto the amount (like ‘3’ for three apples) and you’re off and running! It goes without saying that it’s all about the physical world and those aspects of it that can be measured.

I used to do a game with my students called “amounts, no amounts” which boiled down to me saying a word and letting the students decide if it could be quantified or not.

Kids love this game… it is quite eye-opening for parents too.

Math lovers have already bridged the gap between physical world objects and the symbols that represent them and with this basic ability are able to succeed in that dark and complex world of mathematics.

There are plenty of games and math app games out there that specialize in getting your children to associate symbols with real world objects which will give them a solid foundation in math. They are also fun and happen to be the perfect antidote for those math teachers out there who mean well but skip the very basic first step: math is a set of symbols that allow us to measure and manipulate physical objects.

Bye for now, my immeasurably delicious, 1/2 cup of liquid known as “Lyn’s morning coffee” is waiting!

Bonus tip: counting games are useless unless they associate the number with a picture of an actual amount.