What Phonics programs do right… and what they do very, very wrong! 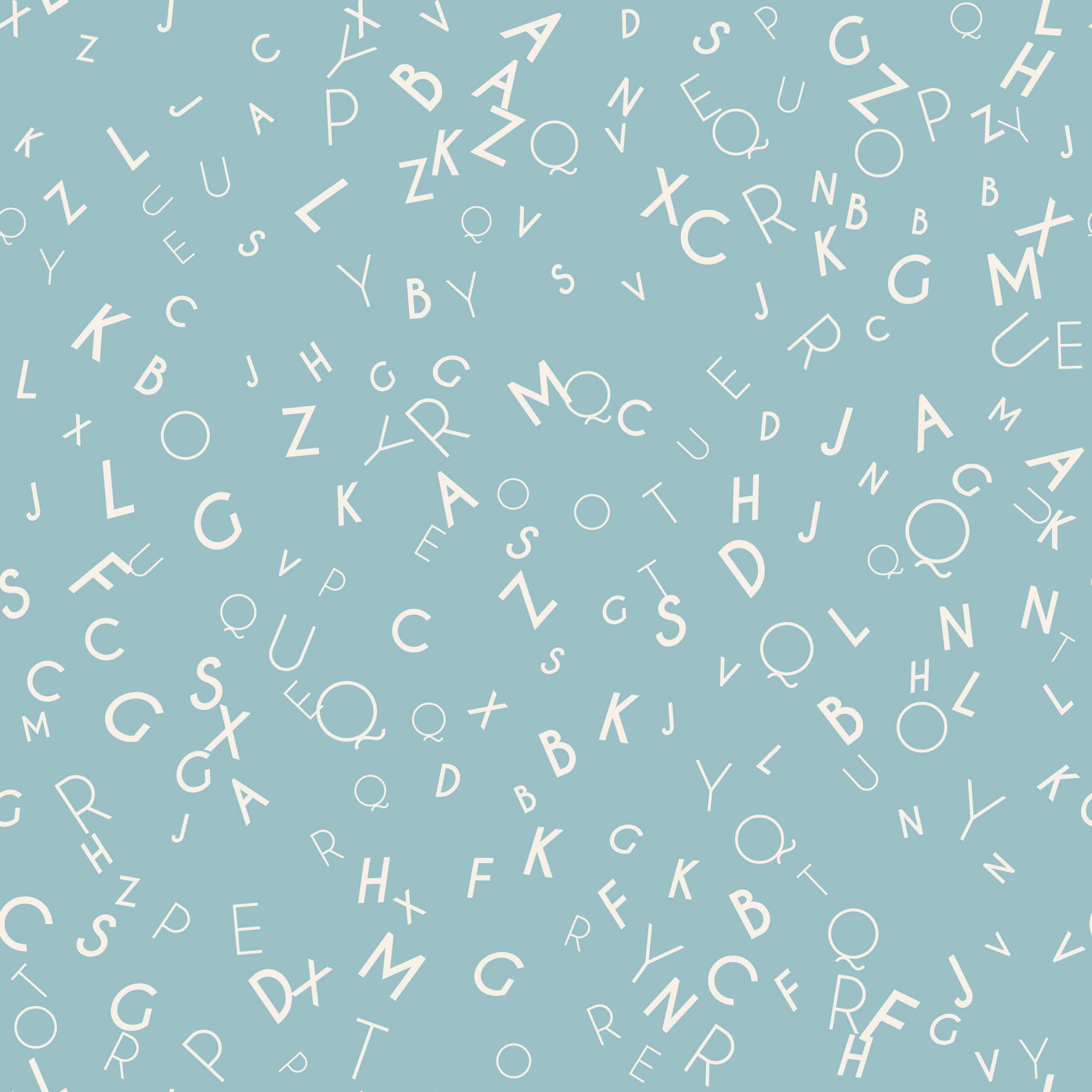 Who of us does not remember the TV shows for children where the cute, anthropomorphic animal bounces up onto the screen and starts off way too enthusiastically, like this: “Okay kids, let’s sound this word out! Whoo hooo! What’s the first letter say?”

Here the cute character proceeds to do the most amazing and magical leap of intellectual skill as he turns the sounds of ‘buh-a-tuh’ into the word… Drum roll please… ‘bat.’

No, really, that’s how it goes! Truly, it is almost painful to see children struggle away at sounding out the words, letter by letter, only to end up with a mish-mash of sounds that make no sense. ‘Suh-i-tuh’ becomes ‘sit,’ ‘muh-a-tuh’ becomes ‘mat’ etc, etc, etc.

This bad habit and senseless complication of phonics was brought about by the near impossibility of saying a consonant all by itself with no vowel sound to accompany it. Indeed, if one breaks down the word itself, ‘consonant’ means ‘with sound’ (as in con=with, and -sonant= sound). It follows, then, that consonants are the letters that must be accompanied by another sound.

Just for your own certainty on this, take a moment right now and try to say the ‘b’ with nothing else. Invariably, no matter how faint, you will have to put a little ‘uh’ or some such sound after the lips come together to form the B. Just putting your lips together will not make anything audible.

Most kids are greatly puzzled with the amazing leap from saying ‘buh-a-tuh’ to getting the word ‘bat’ but in my experience, children eventually make the connection. You can help your child immeasurably by saying as little of the vowel sound as you possibly can when going over the consonant sounds with them. For instance, instead of saying ‘puh’ for the letter ‘P’ you can just say the sound the way you hear it at the end of a word like ‘snap.’ If you say ‘snap’ a few times and listen to the way that ‘p’ ends off in a little puff of air rather than a long drawn out ‘uuuuhhh’ you will totally see how it works.

Interestingly enough, spelling exercises where the teacher gives the word like ‘bat’ and has the child use his knowledge of letter sounds to write the word himself really works on getting kids to make the phonics connection.

As a final word, if you see an educational program, game or app where the consonants are pronounced with a lot of extra sounds to them – like the introduction of the letter ‘m’ is given as ‘muh’ and ‘t’ is ‘tuh’ etc, steer clear! I know that The Muppets have a very hard time with letter sounds all alone, but they don’t have to pass it on to your children.