What IS education anyway? Warning: this article is cynical, snarky but true all the same. 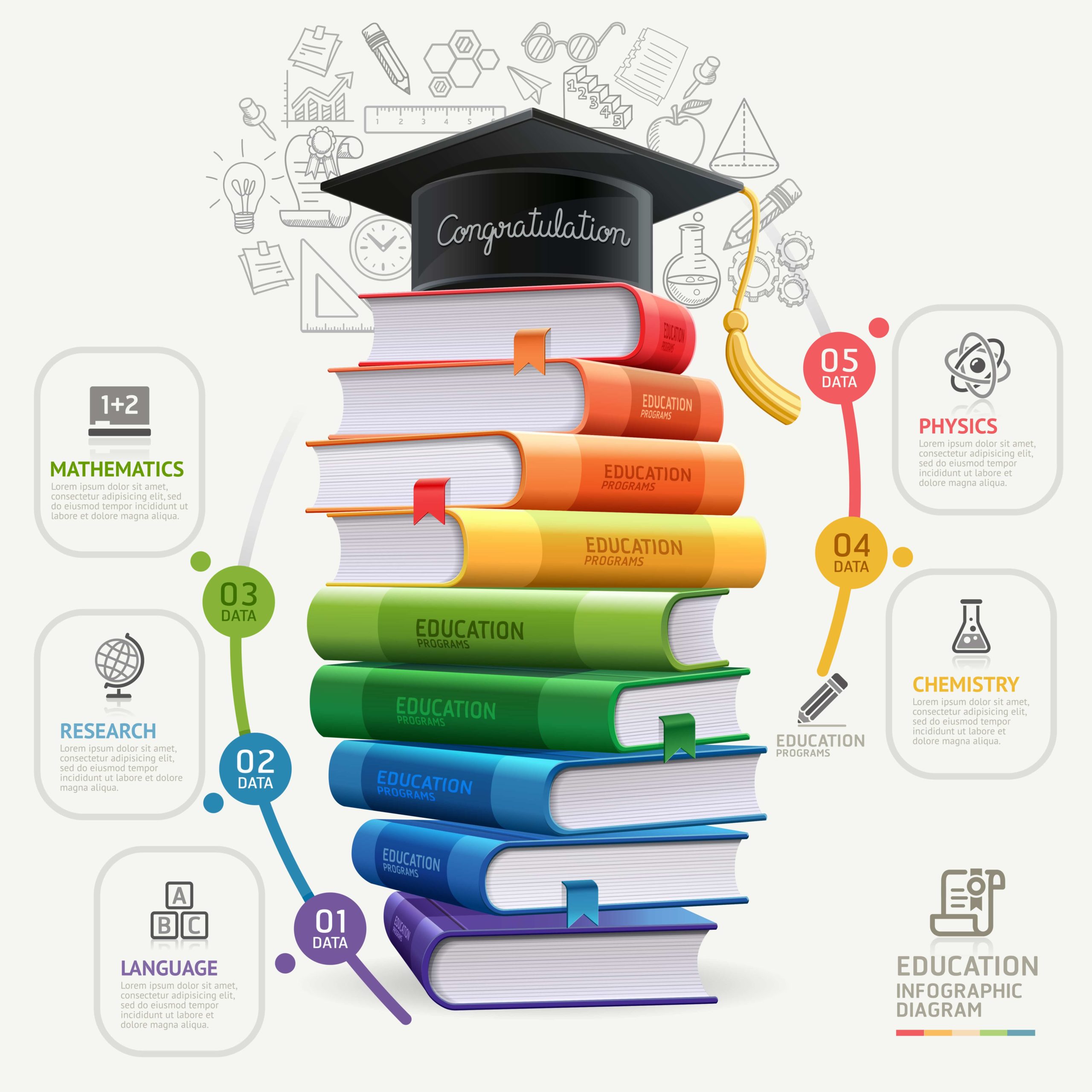 As I looked at writing about this subject I had a horrible realization: it appears that no one really knows what “education” actually is. And this may be the underlying problem.

I will lay out for you the most popular common practices that masquerade as “education” today… but I must admit, I got a little out of hand. So what follows are a couple of my favorite examples of what people think is education but which couldn’t be farther from the truth.

First we have elaborate systems of herding children into groups of passive spectators who will sit through long classes -no matter how boring- with the idea that they will somehow soak up knowledge because they have been trained to “pay attention” meaning that they are not gazing out the window or throwing spit wads at the girl in the front row.

This is called behavior modification and it is how you train dogs. Or, in the case of the psychiatric researcher, rats. It has never proven effective in educating the young of the human species.

Behavior modification has the underlying premise that it is physical action alone that causes mental development so if behavior can be channeled in a certain pattern, somehow knowledge will be gained. In other words, if I can train you to hold a paintbrush and dip it into colors while also sitting quietly through a lecture about art without squirming or asking too many questions, your hand will produce a painting which will then reveal to your mind how it’s done.

I know! Putting it like that makes the philosophy of behaviorism look utterly idiotic. And that’s the point. Picasso’s hand did not paint Guernica. Picasso’s passion, intention and knowledge did and it was manifested through his competence with canvas and brush, form and color.

Another illustration of the great failure of the behavior modification school of learning could be as follows: how many times were you told as a kid that you should share with someone because that will make you a nice person?

Did it work? Well, my experience was that when I was forced to share (meaning giving away my valuable stuff to somebody who was whining loudly to my parents or teachers), rather than magically becoming ‘a nice person’ I actually became resentful and angry. I experienced no increase of compassionate feelings for the recipient of my enforced generosity. Quite the opposite, I found that I harbored resentment, a sense of injustice and an unseemly desire for revenge.

Pressuring kids to give away their things will never make them kind people. On the other hand, allowing them to be generous if they so choose actually does. And the funny thing is, when children are being taught in a structured but friendly, kind atmosphere they are just about the most civilized, respectful people you’d ever want to know.

The next most popular misconception about education is that it is comprised of data acquisition plus regurgitation.

I think most parents and teachers have come far enough to realize that amassing facts alone is just a tiny part of real learning but by golly! The schools just can’t seem to resist the temptation to roll on forward with the old-fashioned methods of memorization and then testing on the memorized material.

There is no dispute that there is a valid place for learning basic facts. The real challenge is to help a child to differentiate between the important stable data that will be useful to him in his attempts to solve problems vs. the blizzard of informational bits that just clog up the thinking machine.

Now that we have looked at those things which are decidedly not education, I’d say we are all set up for the inside story on what education really is… next week.

I guarantee you will find it useful and interesting – as all true education innately is.