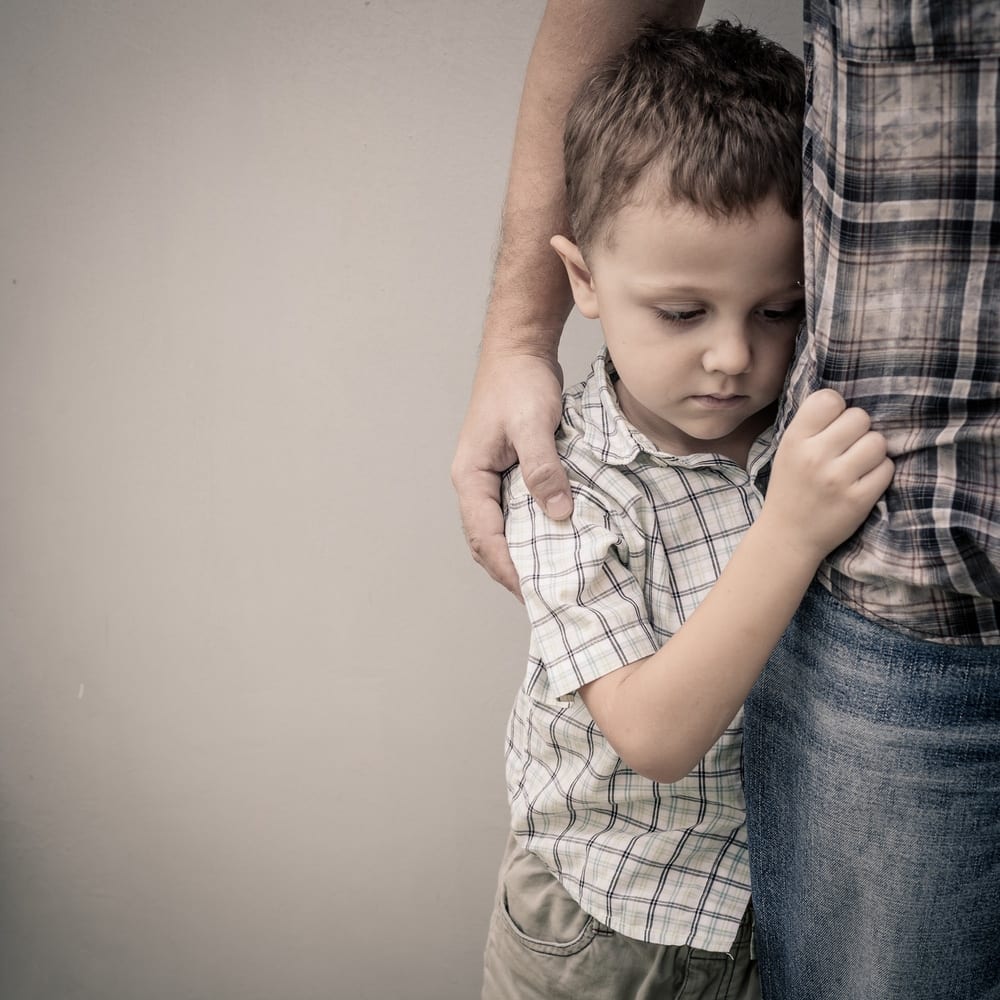 Last week we spoke about the inherent problem with punishment: it is really nothing more than an authoritarian based behavior modification system.

Results show that authoritarian based behavior modification systems don’t actually work. Even in the penal system, this system gets ‘results’ like an 85% recidivism rate. Logically then, why should we expect it to magically work on children when even hardened criminals don’t respond positively?

Of course, there are plenty of child behaviors that could use extensive modification! Fighting with siblings, disobeying simple rules, acting out, refusing to go to bed on time, etc. The question is how to modify the behavior while getting the child to participate in the decision-making process so he or she can become self-directed on the optimum path from here on out.

I don’t know any parents who, after having a baby, look forward to the idea that they will now have to accompany their kid everywhere he goes, throughout his entire life, constantly making his choices for him because they cannot trust his own judgement. That sounds pretty dismal.

And, if you insist on controlling everything and using the punishment method to do so, you will get the result of a young person who is an idiot when it comes to making decisions for himself. He will blow it at every turn and you will be caught in the vortex of his stupid “decisions” and forced into all forms of bailouts. IQ has nothing to do with it – we have all seen plenty of very smart people do some really dumb things.

So, what is this mysterious factor that we parents must foster in our offspring? Simply, it is the ability of the young mind to play out real-life consequences and act accordingly. Do they learn this by you telling them? Not really. How many times have you told your child not to touch something and he did anyway? You may think he is being rebellious. Actually, he is following his own instincts that dictate that he experience things for himself.

The key is to set things up so that the environment itself presents the consequences – not your angry voice or time-outs or taking away his favorite toy.

I tried to put those outmoded control methods into a real-life scenario. I can just imagine a manager telling a chronically tardy employee; “John, you are really being a bad boy. You need to stop being so lazy and being late all the time because it upsets me and hurts my feelings.” …Wow. That wouldn’t fly.

A good manager would simply tell the person that there had been a violation and more of the same will result in a pink slip. Done. The consequence is no job. Not some weird guilt trip about the emotional stress you are causing some authority.

How can we put that same principal to work within your family? First of all, as a parent you have much more influence over your kids than you may realize. Your child is totally geared to learning from you and he wants nothing more than to gain your love and acceptance. You can use this amazing relationship to create mutual respect and gain loving control.

I recall a scenario where my daughter routinely forgot to bring her lunch to school despite my continual reminders. I had a flexible schedule so I was always available to drop off her forgotten food around noon when it would dawn on her that she had left the lunchbox at home. No amount of talking about it, yelling or threatening had any effect. So, I decided to get creative and let my daughter experience the necessity of remembering her lunch. I secretly made a deal with her teacher and brought a bag of trail mix to the classroom as a back up and waited for the call: “Mom, I forgot my lunch again, can you bring it by?” My reply was a friendly “no” and a suggestion that she ask the teacher if there might be something available to tide her over. After the initial shock wore off, sad daughter approached the teacher, got the replacement food and never forgot her lunch again. I learned an excellent lesson: work it out so that the consequences match the infraction and try and make them logical. Forgotten lunch = dry, unappetizing but nutritious replacement. Forgotten gym shoes = sit on the sidelines that day. Chores not done on time = family doesn’t have time to go the beach – but let’s get them finished rapidly and we can at least catch an evening movie together! And never rub your child’s nose in his mistakes. Let the natural consequences do the “rubbing.” Then you can retain the role of loving teacher and mentor, facing life’s challenges together as a team, not as hostile individuals.

This approach takes lots of thought but what you end up with are not only well-mannered, happy kids who gradually become more and more confident that they can conquer their environment but also your own certainty that your children can see the consequences of their actions and make sound decisions on their own.

This spells freedom for your children and for you. What more could a loving parent want?